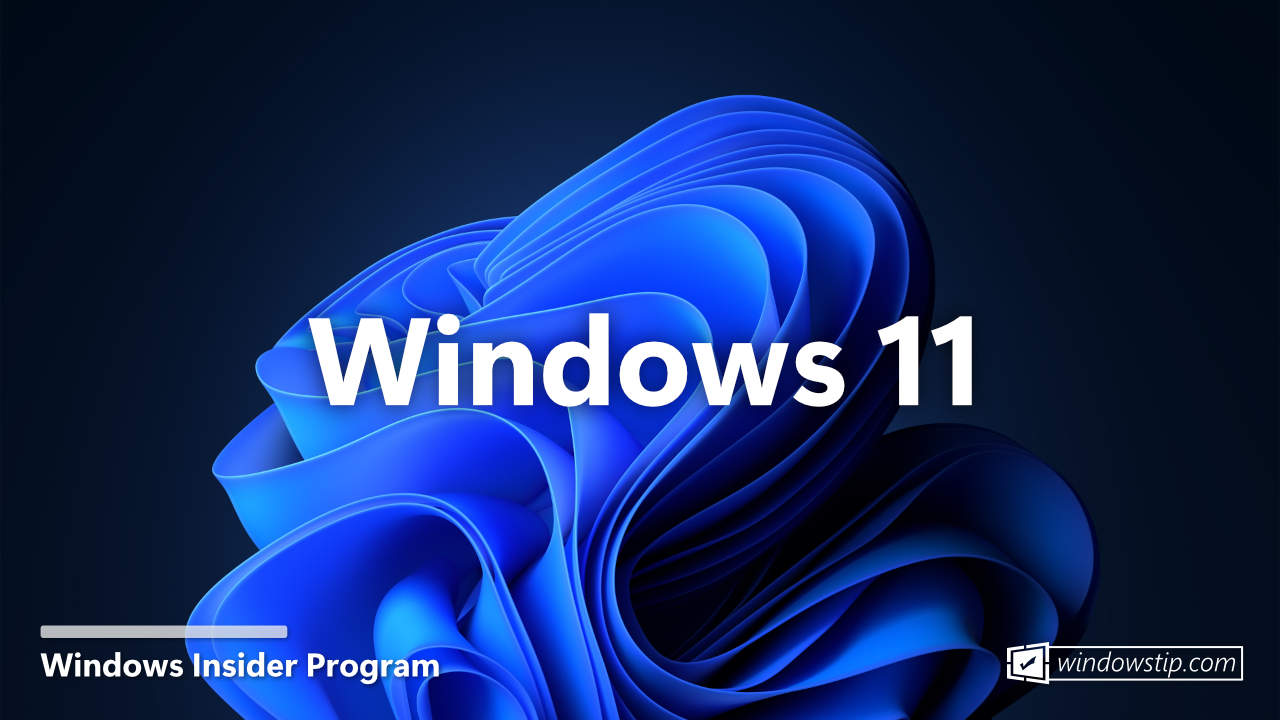 Microsoft today releases a new preview build of Windows 11 with a new Tips app, new Hyper-V Generation 2 requirements, some new fixes, improvements, and a new redesigned Photos app. The new build is 22458 will be available for PCs enrolled in Dev Channels.

Note Some fixes noted herein Insider Preview builds from the active development branch may make their way into the servicing updates for the released version of Windows 11 after general availability on October 5th.

The new redesigned Photos app brings the following changes and improvements to make it faster, easier, and more enjoyable.

Pumped to share another #Windows11 first look with you – the beautifully redesigned #PhotosApp is coming soon to #WindowsInsiders pic.twitter.com/hraNJAo9iF

If you don't have an account on our forums, you can use this comments section to share your issues, solutions, or any ideas related to the “Microsoft Releases New Windows 11 Insider Preview Build 22458 to Dev Channel” topic.