Microsoft rolled out the new Windows 11 Insider Preview Build 22000.706 with fixes and updates for family safety and Windows spotlight on the desktop. 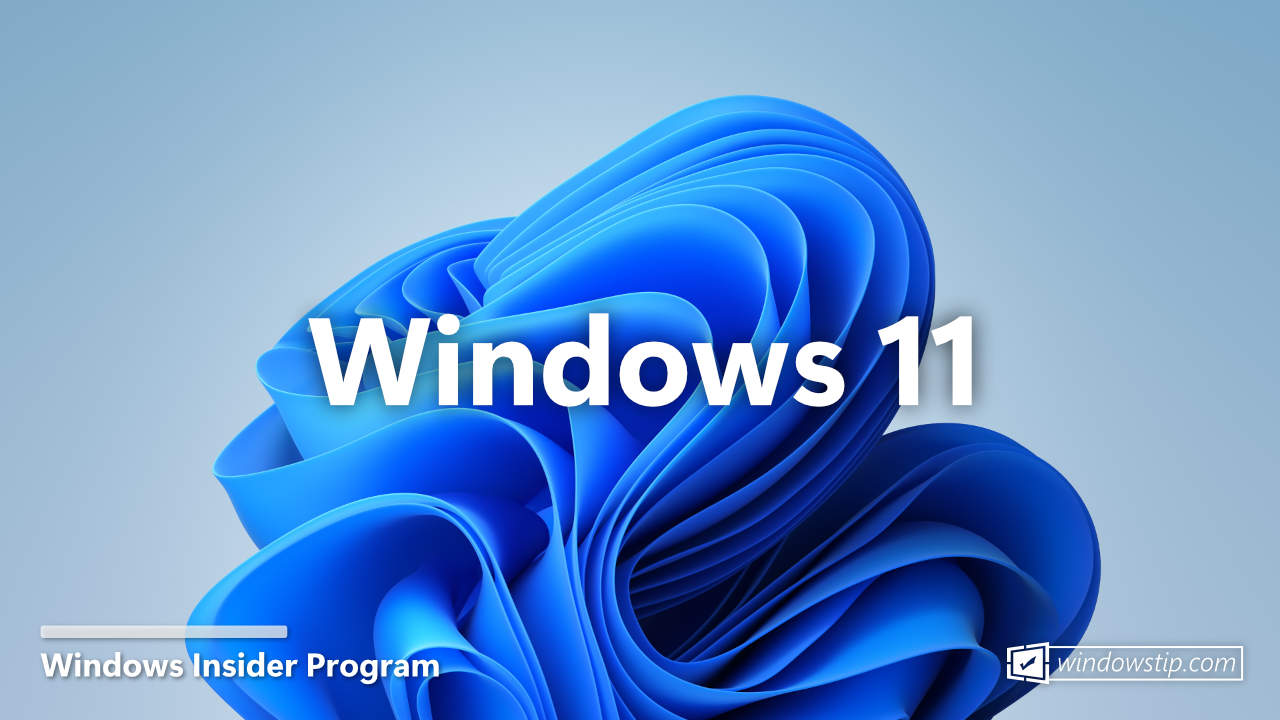 Microsoft today releases a new preview build of Windows 11 with new features and fixes including improved Family Safety, the new Windows spotlight on the desktop, and a load of fixes for improving system stability. The new build is 22000.706 and will be available for PCs enrolled in Release Preview Channels.

If you don't have an account on our forums, you can use this comments section to share your issues, solutions, or any ideas related to the “Microsoft Releases New Windows 11 Insider Preview Build 22000.706 to Release Preview Channel” topic.