Here is our quick look at Alienware M17 R4. 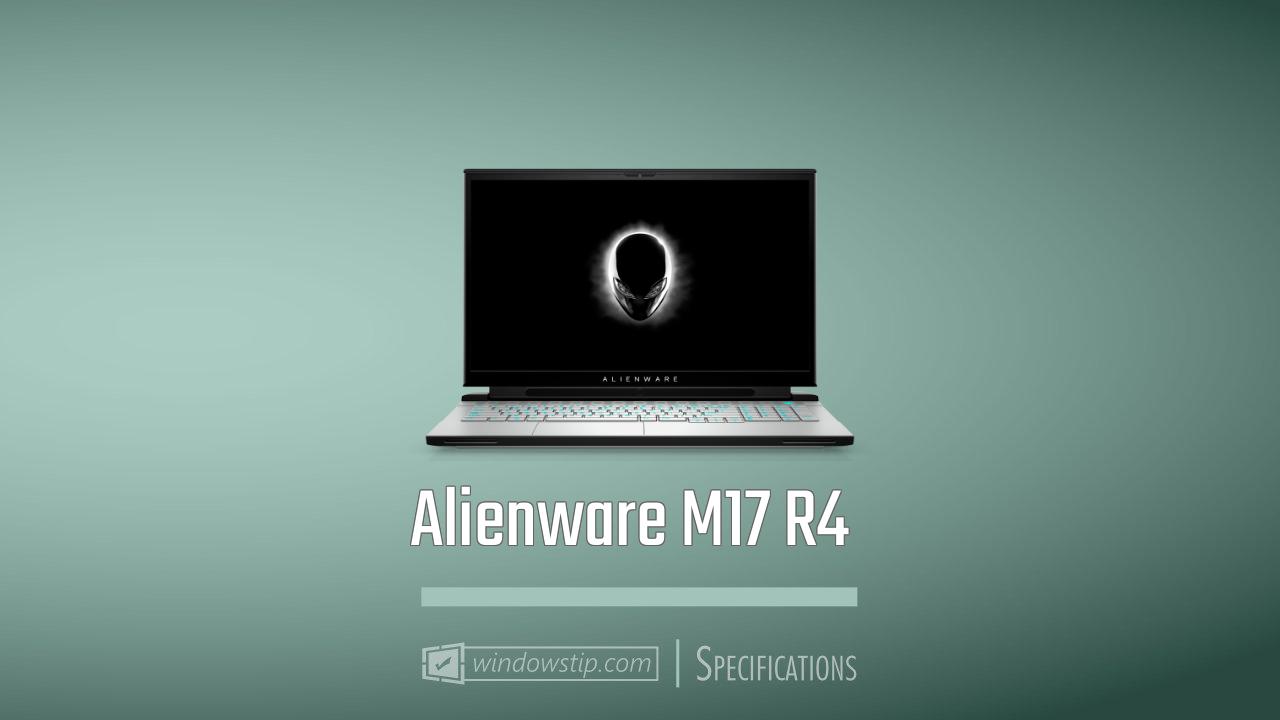 Dell has revealed the Alienware M17 R4, a 17.3-inch machine, in early-2021. It is powered by up to an octa-core Intel Core i9-10980HK with a boost clock speed up to 5.30 GHz. The laptop has a dedicated GPU option up to Nvidia GeForce RTX 3080 with 8GB GDDR6. For display option, it has a 17.3 inch display with the following key specifications:

Moreover, Dell claims that the Alienware M17 R4 supports up to 32GB of 2933 MHz DDR4 memory. Unfortunately, it has an onboard memory module that is not upgradable by the users. Furthermore, It comes with two M.2 slots that users can easily upgrade and install an additional SSD to expand the storage on the device.

In summary, here is what you need to know about the Alienware M17 R4.

It now comes with the second generation of RTX™ technology that available in NVIDIA® GeForce RTX™ 3070 and 3080 with 8GB of GDDR6.

New to the M-series, the M17 R4 can now be configured with a 360Hz display panel offering smooth high-speed motion graphics and an sRGB 100% color gamut rating for a rich color range. Also includes NVIDIA® G-SYNC® technology for even smoother gameplay.

The Alienware M17 R4 also has some downsides that you might want to know, including: 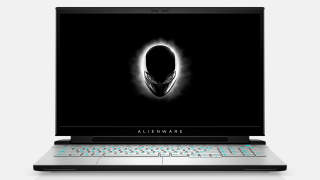 All configurations are designed with the following specification

Here are the most frequently requested comparisons for Alienware M17 R4: 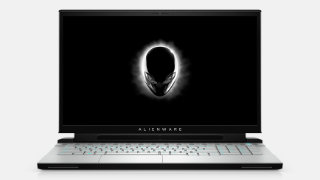 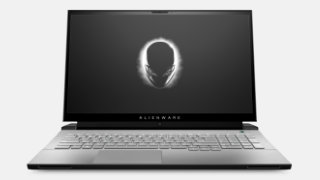 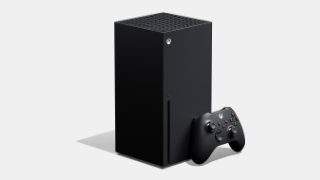 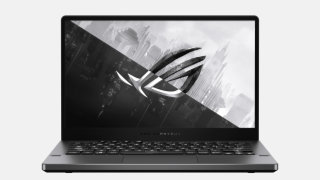 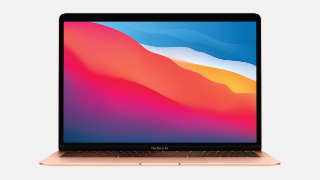 Here are some related questions you might want to know about the Alienware M17 R4:

Here are some related Alienware M17 R4 articles you might want to check out:

Here's what you need to know about the Alienware M17 R4 (2021) specifications including display size, resolution, processor, RAM, storage, camera, battery, and more.

Here are all Alienware devices we’ve covered on our site: 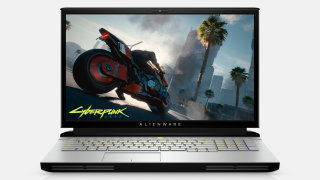 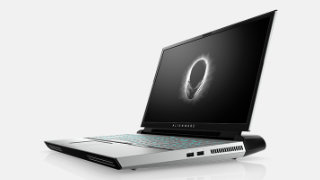 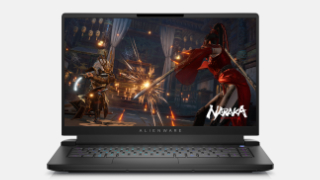 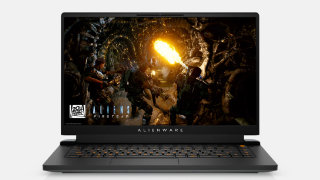 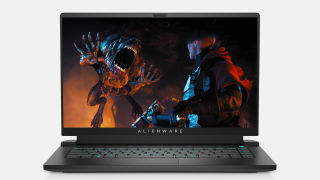 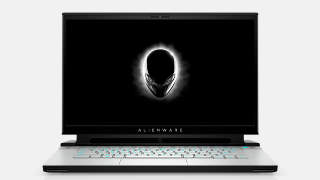 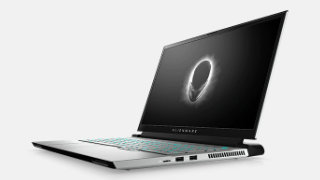 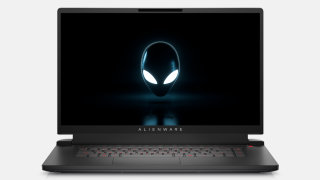 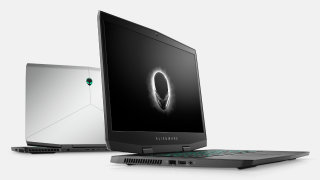 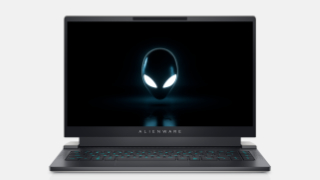 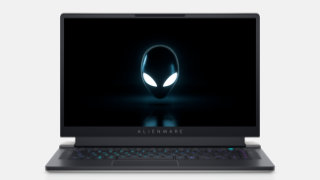 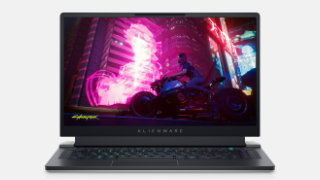 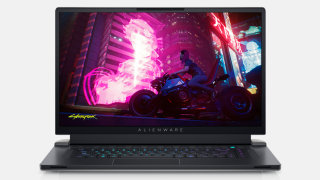 You can use this comments section to share your issues, solutions, or any ideas related to “Alienware M17 R4”.